So how much snow did we really get last night? Honestly, who knows. Reports across Madrao and Myoko alone range from 30cm to 125cm! Any report that is always rounded to the nearest 5 or 10cm is clearly not taken with much of a scientific approach, but my personal experience of the day would say that somewhere in the middle at around 75cm seems right, with significantly deeper wind drifts.

We woke early this morning as we knew there would be some shoveling required to get the car out. The snow down here in Togari was super light and dry, shoveling was a challenge as the snow fell off a shovel as if you had tried to scoop up water. The road up to Madarao and Tangram was littered with stranded cars, and several stuck in snowbanks. This really is the Japan I know and love!

Crowds were definitely up, with Tuesday being a public holiday there are clearly a large number of people on the hill taking an extended weekend. Despite the presence of queues for the chairlifts, they moved quite quickly and the snow in the trees lasted all day so it didn’t feel as busy as it appeared.

Our morning runs of fast laps in deep snow between large trees came crashing back to reality with the sight of a major rescue in the inbound trees at Tangram. We arrived on scene to CPR being performed in a significant snow pit with a group that had the situation under control and ski patrol not far behind us, so we quickly moved on as there was clearly no benefit to our presence. Full credit to the Tangram patrol crew, as in the short time it took us to ski down and head back up on the chairlift we saw them already bringing the injured person down in the sled whilst a third patroller continued CPR on the sled. Scary, and impressive. I sincerely hope the outcome is positive.

With a more somber mood for the afternoon, we made a point of increasing our awareness of the risks, and with some clear signs of recent avalanche debris on wind loaded slopes, and some small movement in the snowpack, early plans of a backcountry route were unanimously parked for another day.

All said and done, this was an amazing day of riding. It is a stark reminder of the risks involved in this wonderful sport, especially when riding deep powder snow and riding between trees.

We have a house full of sore bodies tonight, and the forecast is for clear skies tomorrow which will hopefully allow our first serious runs in the backcountry before the snow returns again tomorrow night.

Stay safe out there. PJ. 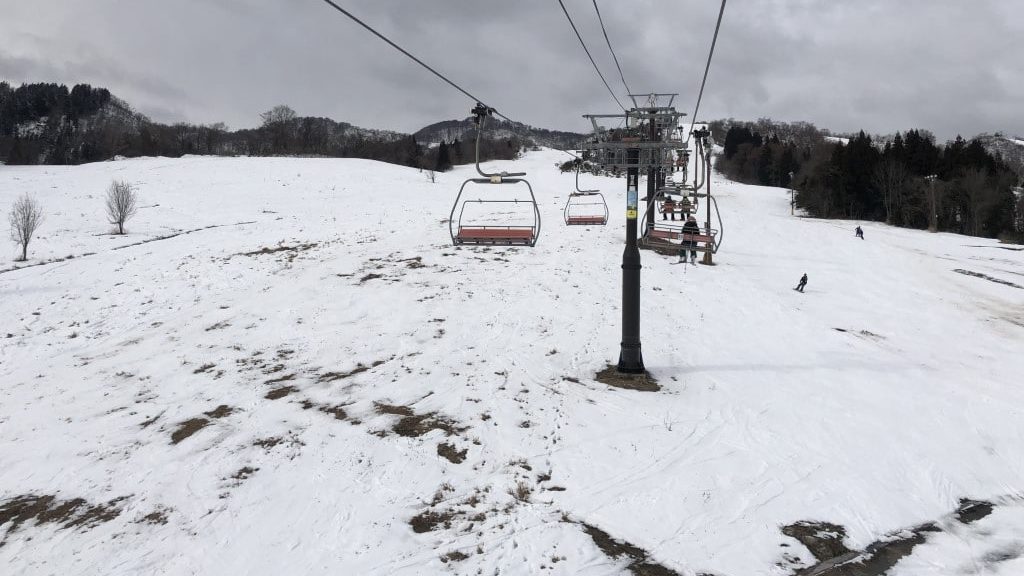 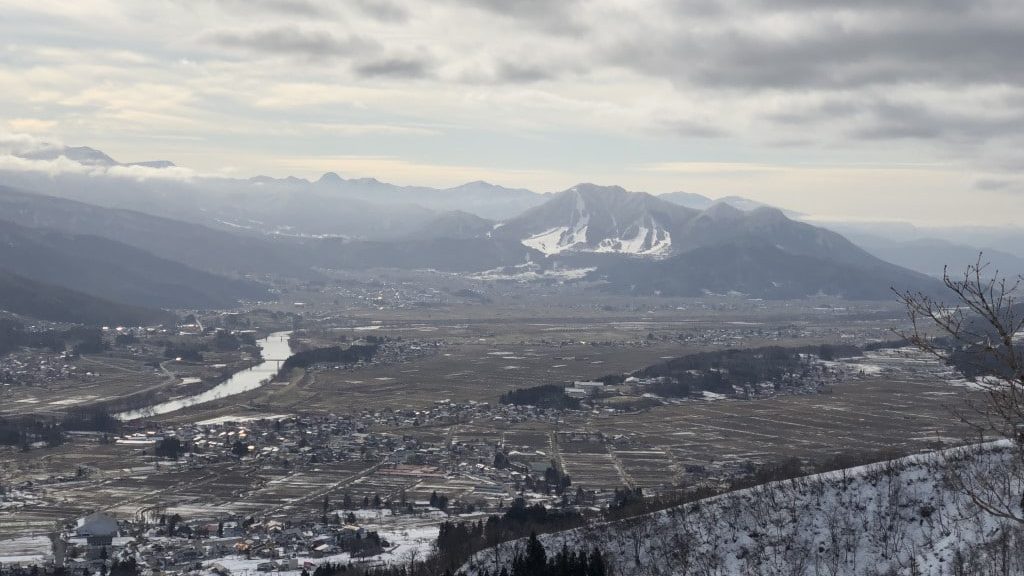