I can’t believe it, but today was my first time back riding at Myoko Suginohara in a little over 5 years. The forecast was for snow throughout the day, and it came in waves but not much intensity. We picked up roughly 10cm throughout the day which was not enough to fill in the tracks from the last few day’s riding. This was dust on crust in a lot of the trees, although there we still some good pockets of fresh snow inbounds if you were willing to work for it.

By work for it, I do not mean hike. I mean negotiate the rather thick undergrowth that is still poking through. Despite the great riding from the large storms we have had over the last week, this is a constant reminder of how low the snowfall has been this season. I was lucky enough to skip the 2015/2016 season here so this is the lowest I have seen it in mid-season, and I have to say if I had never been to Japan before I would still think it is amazing.

I could go on for ages about all the places in the world I have skied with terrible conditions, but right now I am enjoying a cold beer and looking out my window at steady snow falling on an already decent snowbase in the garden, so let’s keep things positive.

Tomorrow will be great, I am expecting at least 50cm overnight at Madarao and Tangram where we will be heading. Weekend crowds will take care of the easy pickings quickly, but we can expect moderate snowfall across Monday and Tuesday also to make for a fun few days. Yew! 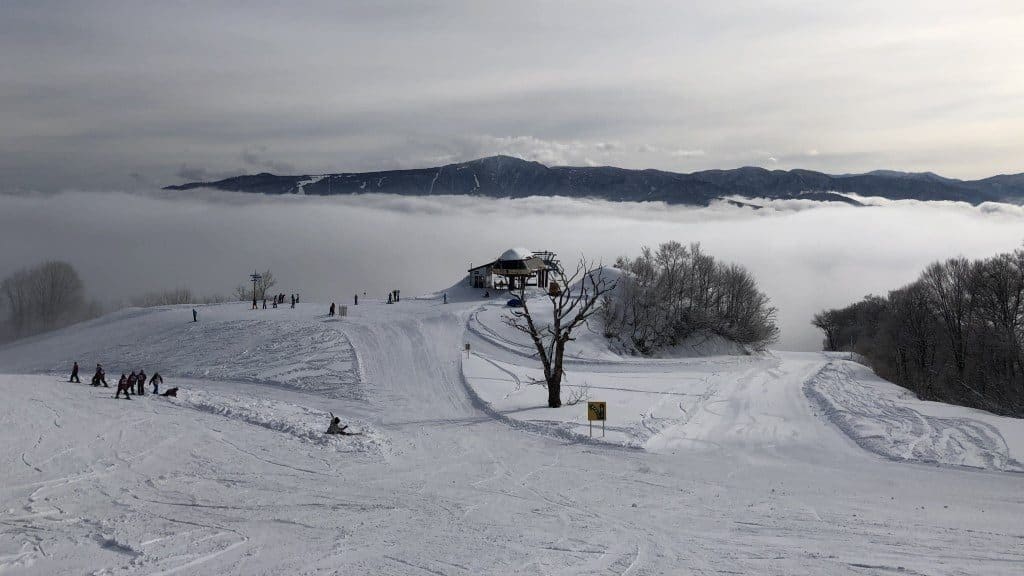 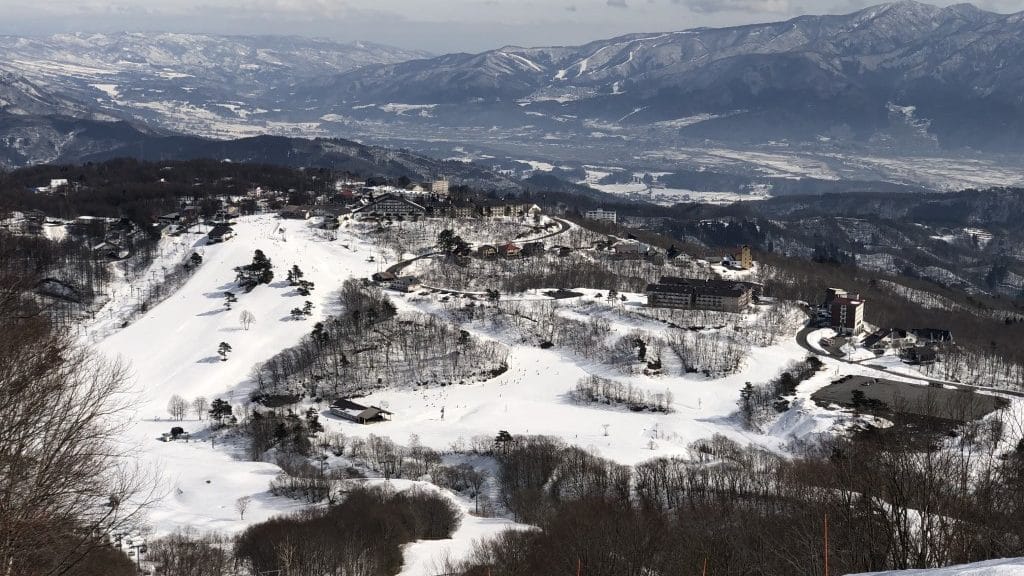