With no new snow today, and forecast for clear skies and warm temperatures we decided to make an early start for some easy ski touring in the next valley over towards Myoko. With limited snow cover and recent rain and warm temperatures, we wanted to stick to some safe low pitch slopes with a northerly aspect.

Unfortunately, this was not to be. We planned to tour up an abandoned ski resort, with a base elevation of 600m. At 200m higher than what we have here at Togari Onsen I had hoped for some thin, but rideable snow cover. As you can see in the photos, the vegetation was alive and well through the snow, and growing to the top of the lift towers.

With the snow cover ruining our plans, we chose to abandon the mountains for the day and head up to Joetsu for coffee and an early lunch instead. If only we had wetsuits and surfboards in the car, there was a small 2ft wave breaking at Joetsu, and with the sun out it felt warm enough to easily get in for a short session had we been prepared. I spotted a few surfboards at 2nd street in Joetsu, if this season continues like this I might just have to pick one up!

The forecast is for snow to start again tomorrow, with periods of freezing levels reaching up to 2000m on Tuesday / Wednesday, which means more rain. Fingers cross the snow delivers over the next week or so. For anyone thinking of heading into the higher elevation backcountry (Hakuba, Kagura, etc) over the next week, make sure you check the avalanche reports. This warm spell and rain will leave a nasty layer on those resorts that have a snow base.

We are heading east tomorrow into Gunma for a few days. Hopefully a change of scenery will distract us until it all turns white again. 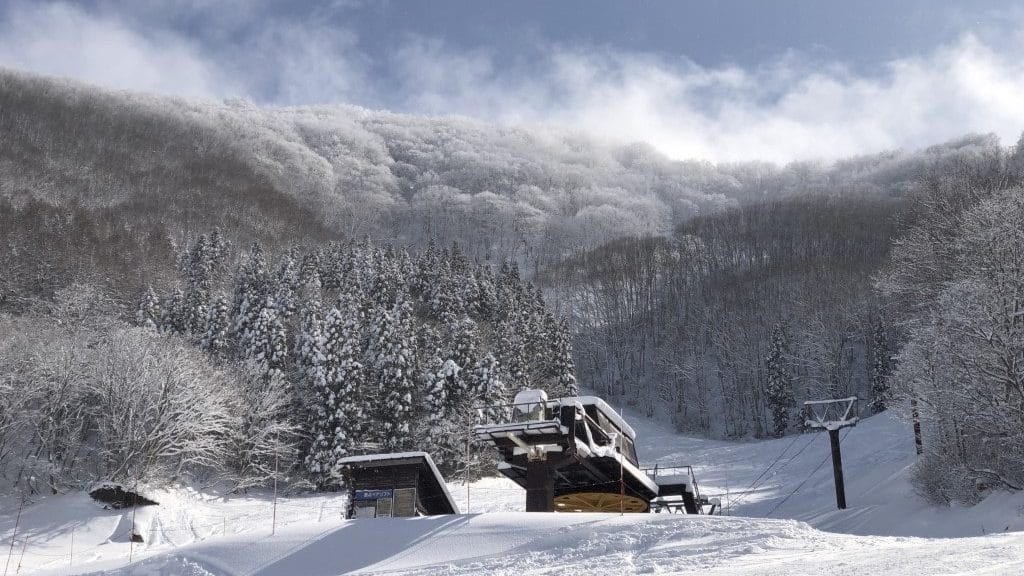 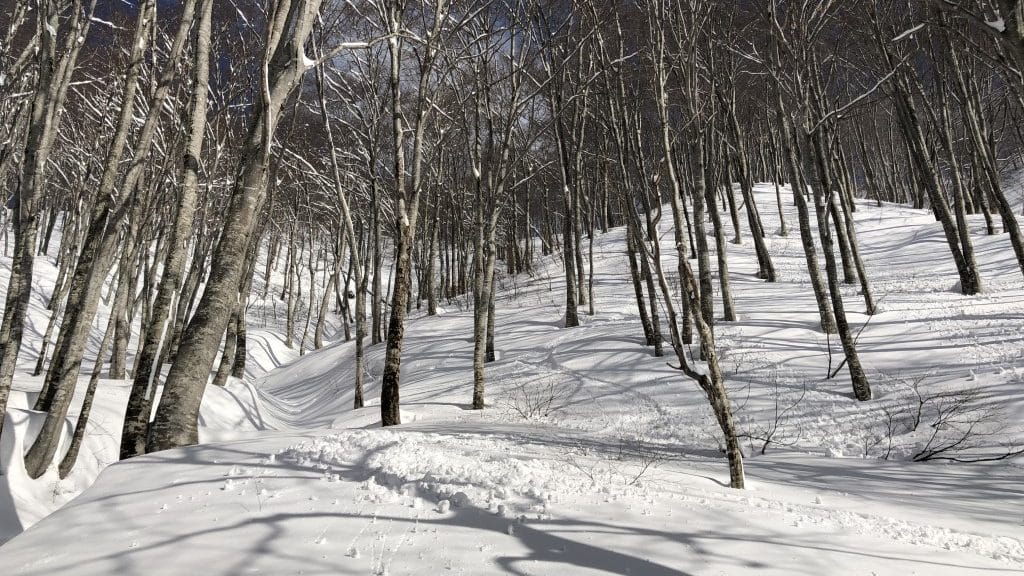