Breath deeply and stay positive. It’s going to be ok. Let’s just say that the snow is less than optimal at Madarao and Tangram.

After a successful day in the backcountry recently, and an unexpected yet surprisingly good powder day earlier this week I had hoped that the backcountry accessed from Madarao and Tangram would be fun. It was not.

It turns out that the rainfall last week, whilst not causing too much damage down at Togari Onsen has caused significant damage just up the road at Madarao. Combined with some interesting temperature inversions that resulted in Togari Onsen collecting the most snow in this area from Monday’s storm, it made for a rather depressing sight after riding not visiting Madarao for over a week.

On the positive side, it was a great morning to be up in the alpine with clear skies and great views. We observed dark clouds sitting over Joetsu, I hope that it was snowing and not raining at Charmant Hiuchi.

On piste conditions were icy, with temperatures floating just above freezing, any snow that was not in the sun was not going to soften quickly today. Clouds rolled in around midday which will help keep the temperatures down and preserve the hard snow we have, but don’t appear to be carrying much moisture and we have not had any snowfall today.

If you have a 1 week holiday in the Nagano area this week, try and extend it. We should see some snowfall over the weekend as the start of what is currently looking like a week of consistent cool temperatures and snow. By the end of next week, we can expect to be back in full-blown Japow! 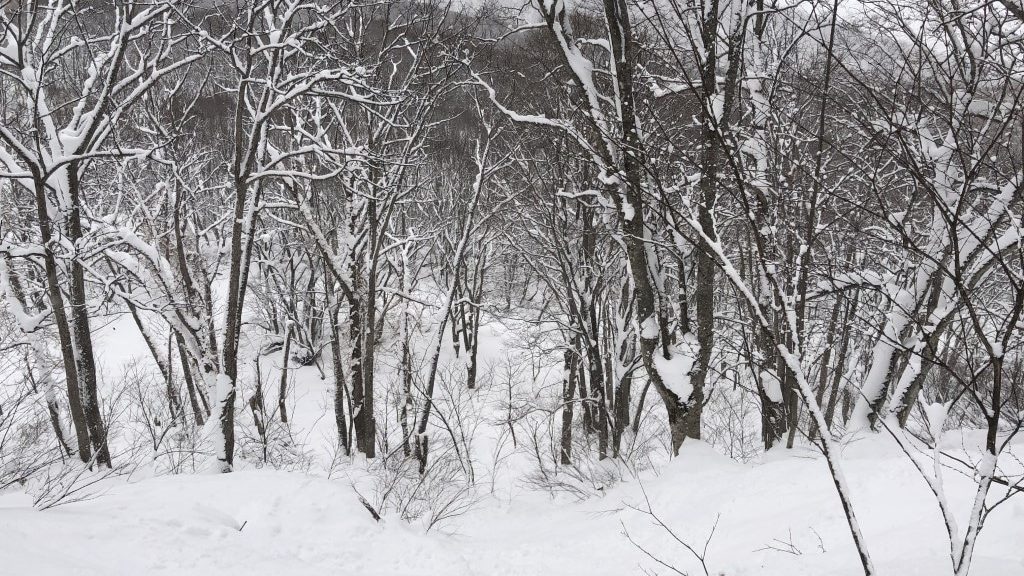 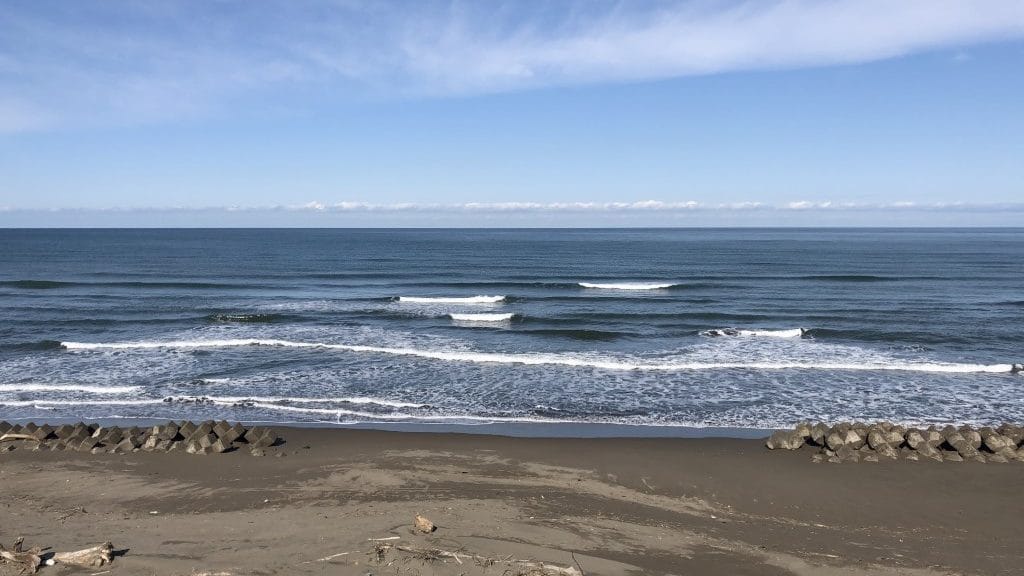