International tourist visitors to Japan have continued to rise to large rates over the last decade, with the Japanese Government having to revise its target numbers after reaching the 2020 target of 20m visitors 5 years early. The new target is doubled to 40m visitors for 2020 and 60m by 2030.

Japan is hosting the Rugby World Cup as I type this, and the upcoming Summer Olympics next year in 2020, with both major sporting events contributing to the already substantial public transport and facilities that make Japan a surprisingly simple and efficient country to travel as a non-Japanese speaking visitor.

Whilst I don’t think the author was thinking of small lodges, located in equally small towns in the Japanese Alps, it was interesting to read in the Japan Times the following statements regarding a shortfall in accommodation suitable for foreign tourists: “One of the frequently cited hurdles is the tight supply of lodgings for foreign travellers. …, Increasing the supply of hotel rooms to meet tourism demands is an urgent task.“

Overall trends showing a massive increase in tourism numbers is exciting, but it is a bit harder to measure the growth in the ski industry numbers. Anecdotal evidence, especially in areas like Niseko, Myoko, Madarao etc would suggest that the ski industry has also seen a sharp increase in recent years. With amazing snow and plenty of offers for free skiing, this is of no suprise. 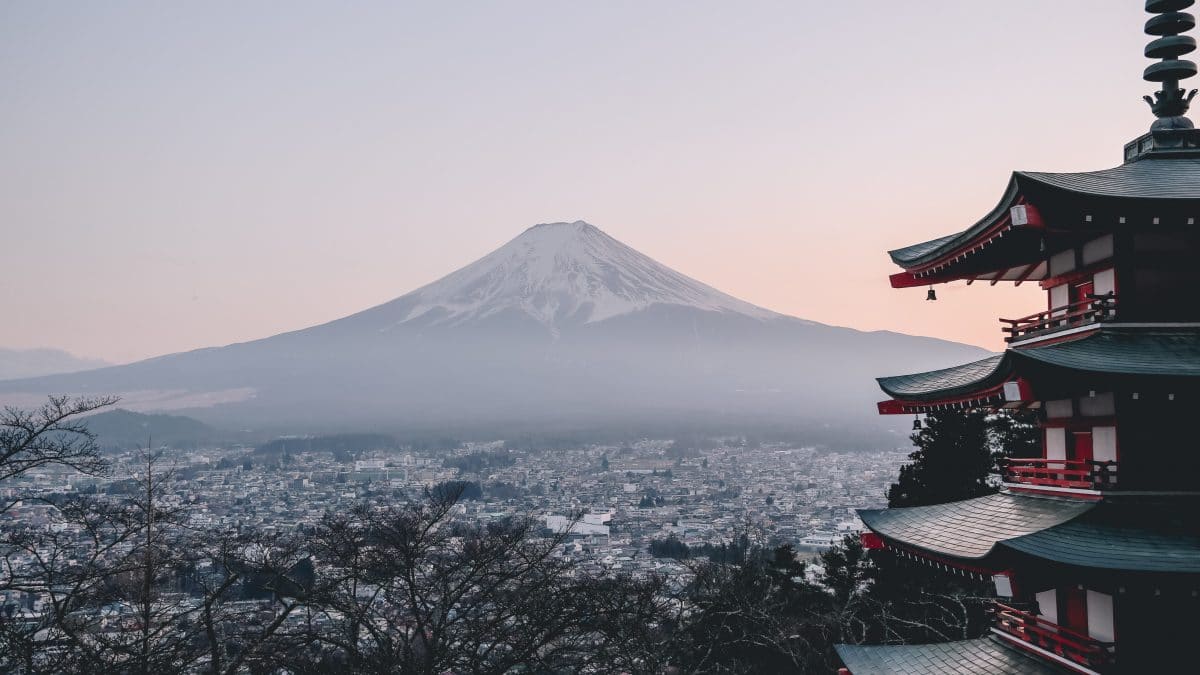 How to buy a ski lodge in Japan 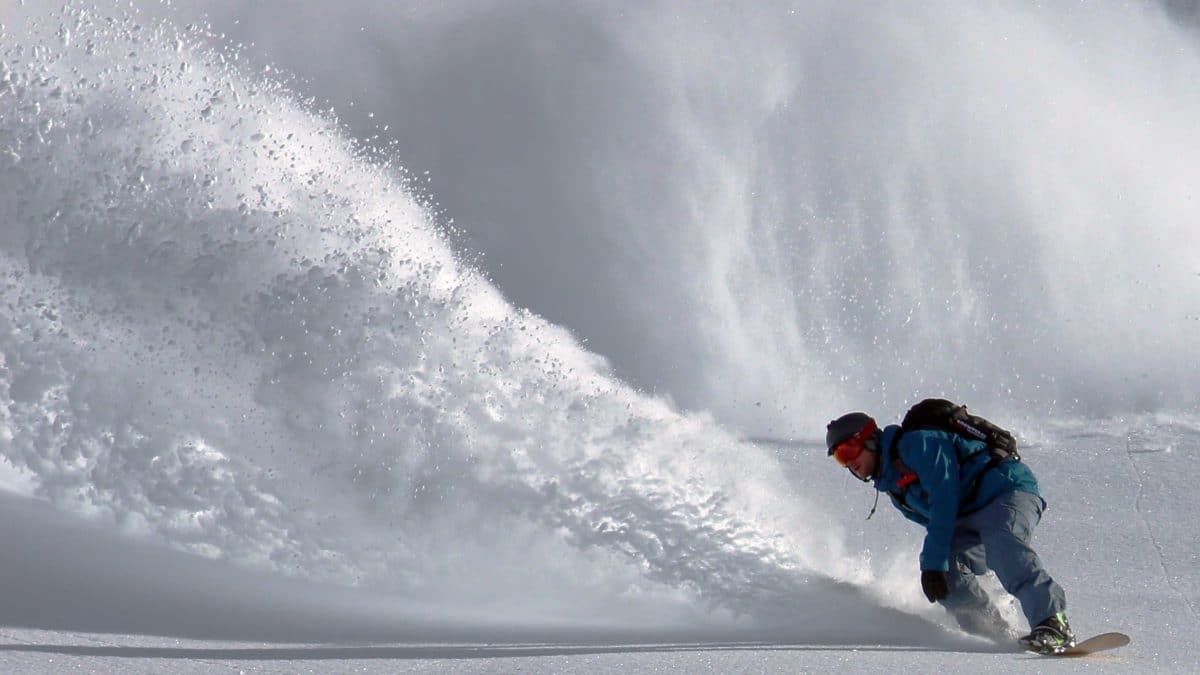 Why buy a ski lodge in Japan?